There are many people who love auto racing out there. If you are one of these, you may be wondering on how to indulge in the hobby without having to spend too much money. If you are just interested in having some fun driving a car fast and have access to a track, you don’t need to spend much money on things such as a custom racing car. There are many things you can do to get a car that you can use for amateur racing. For instance, you could decide to buy an old car and then spruce it up to make it a bit faster and more exciting to drive. When doing this, some of the most critical things you would need to do to restore it include:

The first thing you would need to consider is making the engine more powerful and more efficient without having to spend a lot of money on it. One of the ways of doing this is by rebuilding the engine, which basically means taking it apart and then repairing any bits that are worn out before putting it back together again. This usually costs a fraction of a new engine. In addition to that, you can also invest in devices that can increase the power output of the engine, such as a turbo charger or nitrous kit.

In many cases, how a car handles is more important than how much power its engine produces. When your car handles perfectly but has a slightly lower than usual amount of power, it means that you can drive at much higher speeds than everyone else at times when other drivers have to slow down, such as when cornering. Some relatively cheap methods of making the car handle better include changing the suspension and getting better tires for it.

Finally, in the interests of safety, you will also need to make the car’s body much stronger. You can do this by simply getting a roll bar for it. You can either buy one that has already been made, or have one custom made by visiting a metal fabrication facility and then giving them the specifications of what you want made. Strengthening the body this way also makes it handle better since it increases the stiffness of the whole car. This means that you will be safer and the car will also be easier to drive fast. 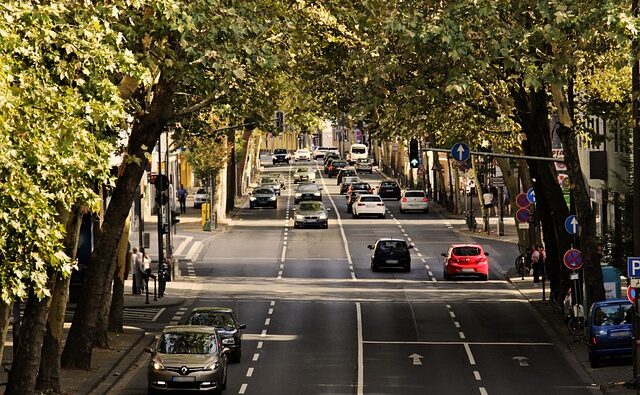 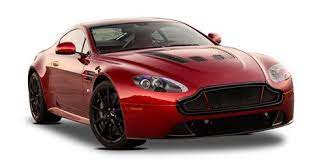 Aston Martin Car Accessories Near Me