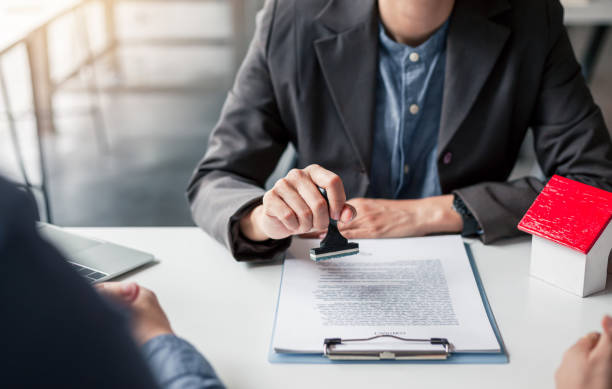 What Can a Debt Settlement Lawyer Do for You?

Maybe you racked up a large amount of debt when you lost a job and were left unemployed for several months. Or perhaps you’re still carrying thousands of dollars in medical debt as a result of an injury or illness.

Sometimes even the most responsible, financially sound people find themselves unexpectedly in debt. But having a large chunk of debt hanging over your head can impact you on many levels. For starters, it can impact your credit score and limit your ability to get a loan. Secondly, it can wreak havoc on your brain, causing you undue stress and aggravation—especially if you find yourself constantly harassed by creditors. One option might be to take on more debt to settle with the more aggressive creditors. If you’re tired of living with debt, it might pay to speak to a lawyer about your options. While you can always choose to go it alone, a debt settlement lawyer could spell the difference between a draining, dragged-out process and a smooth settlement from which you can quickly move on. 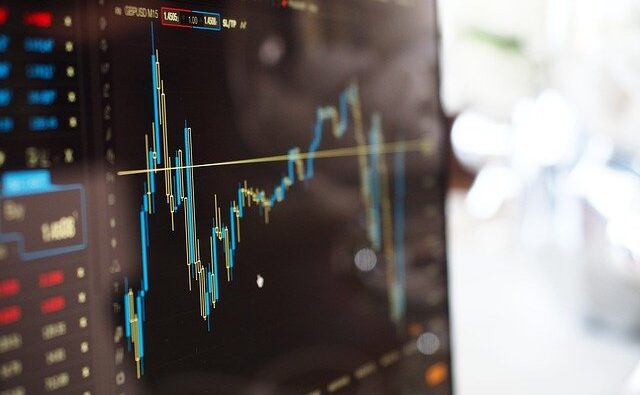 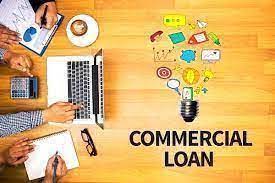